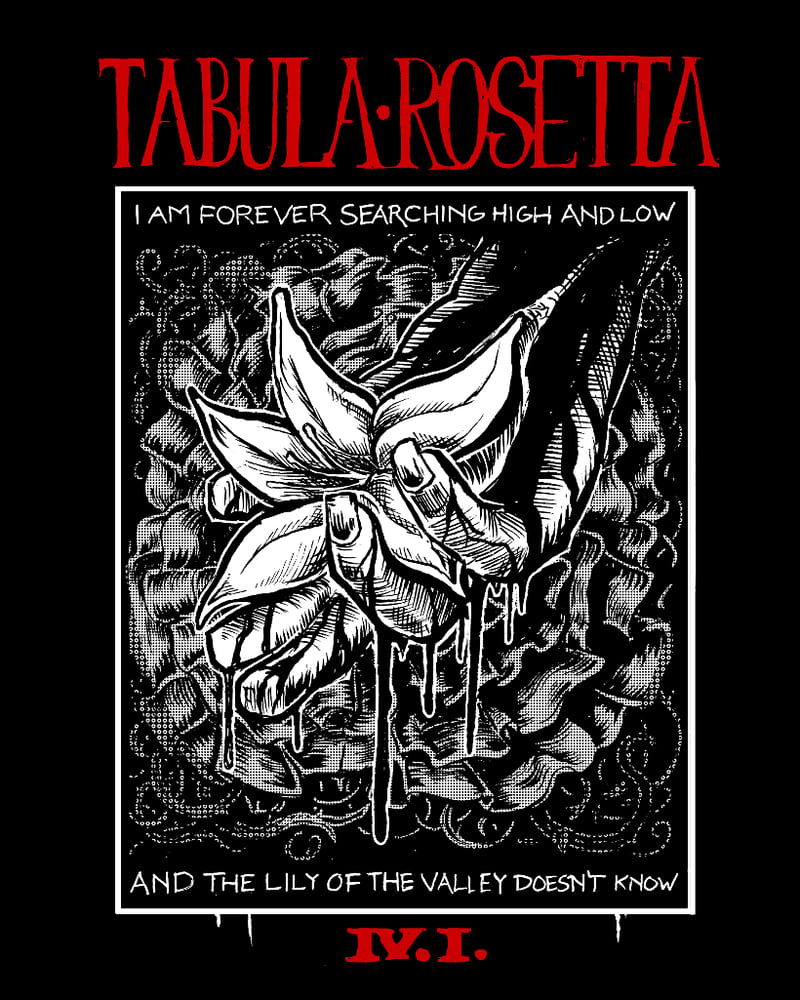 Issue 4 is split into two parts. This is Part 1.